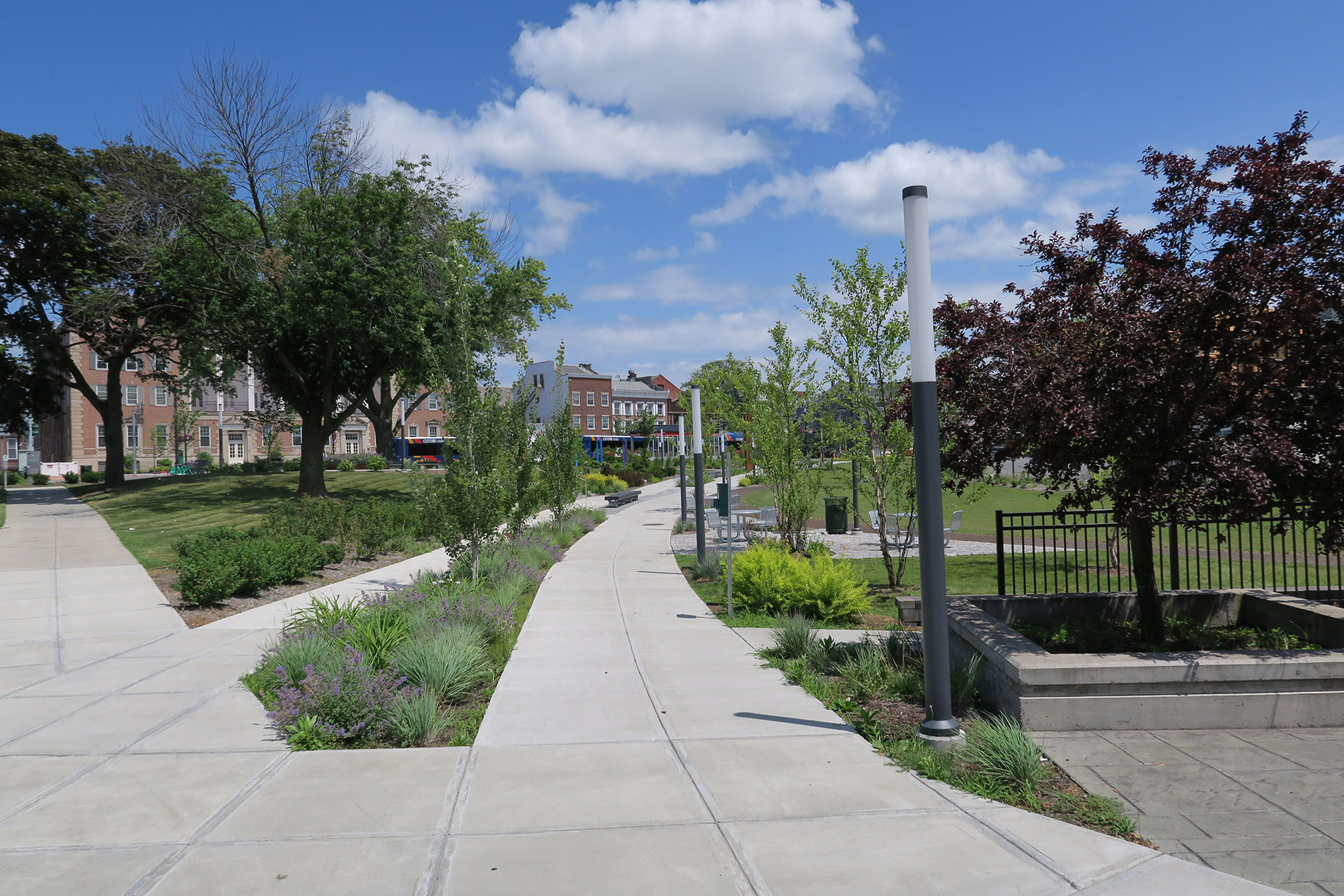 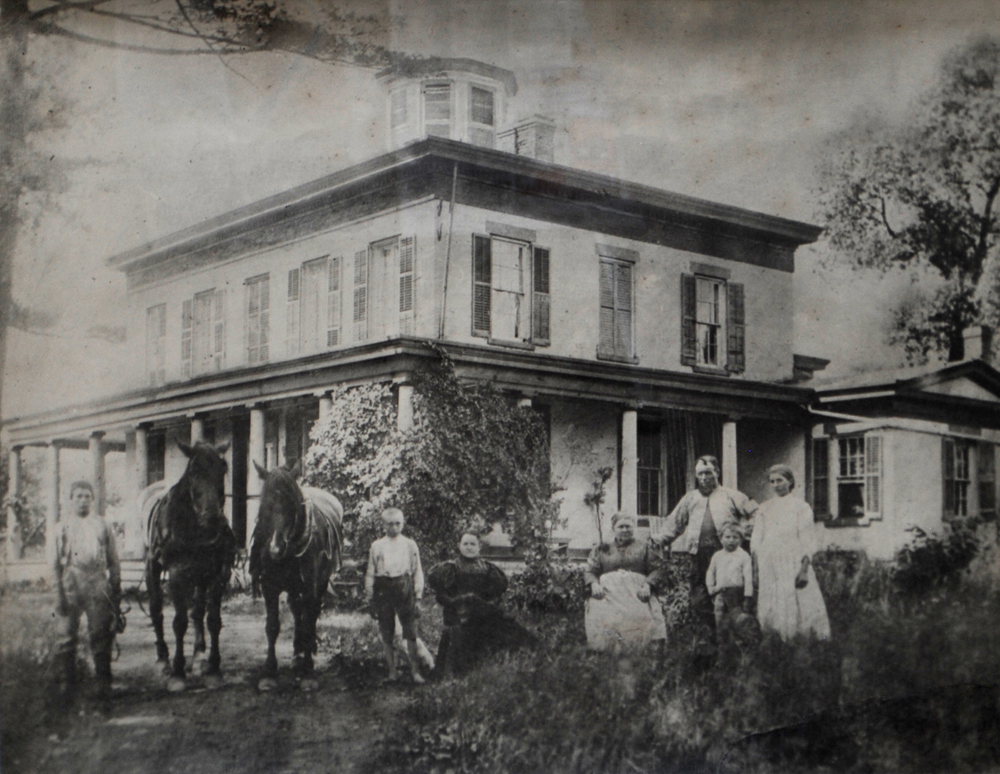 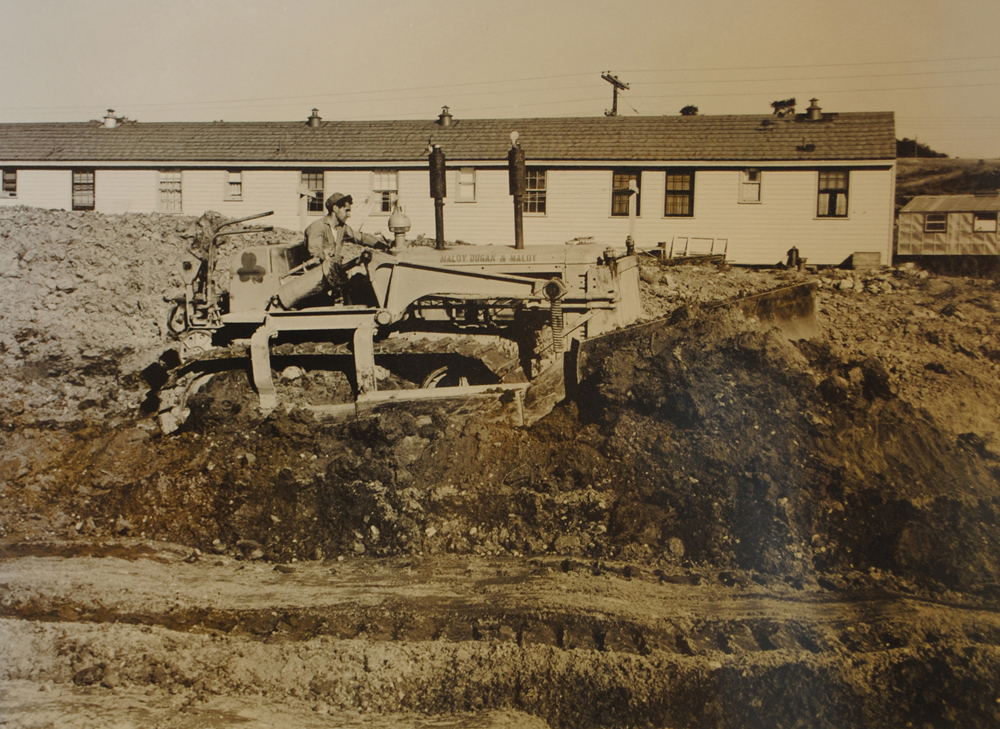 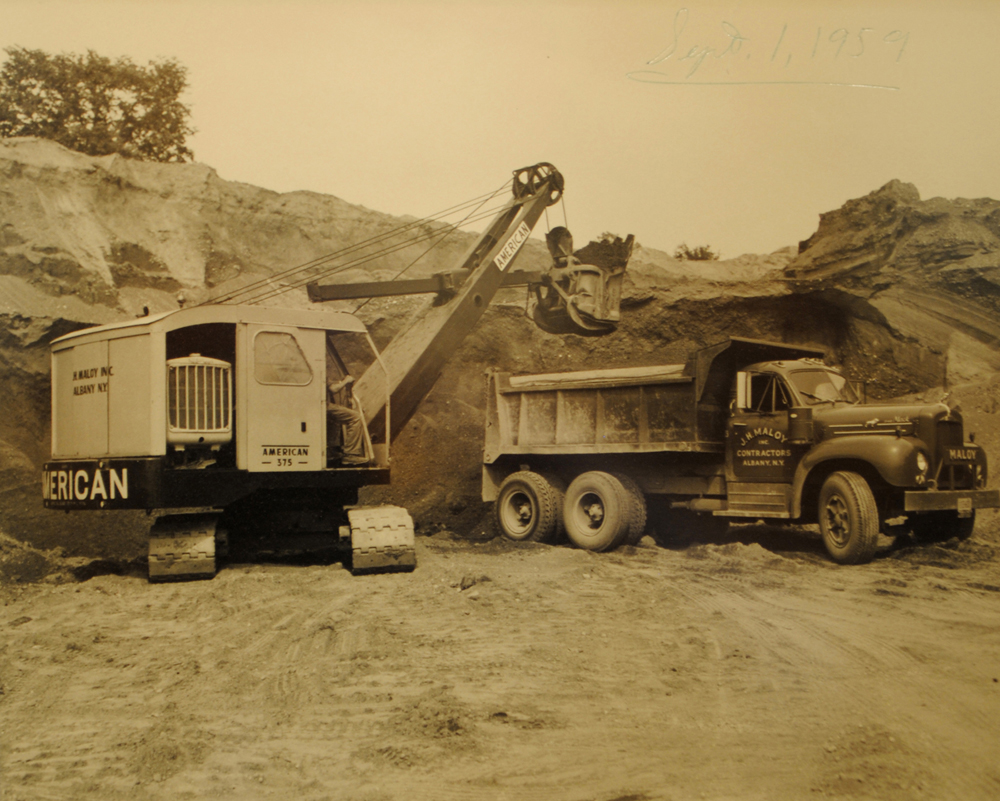 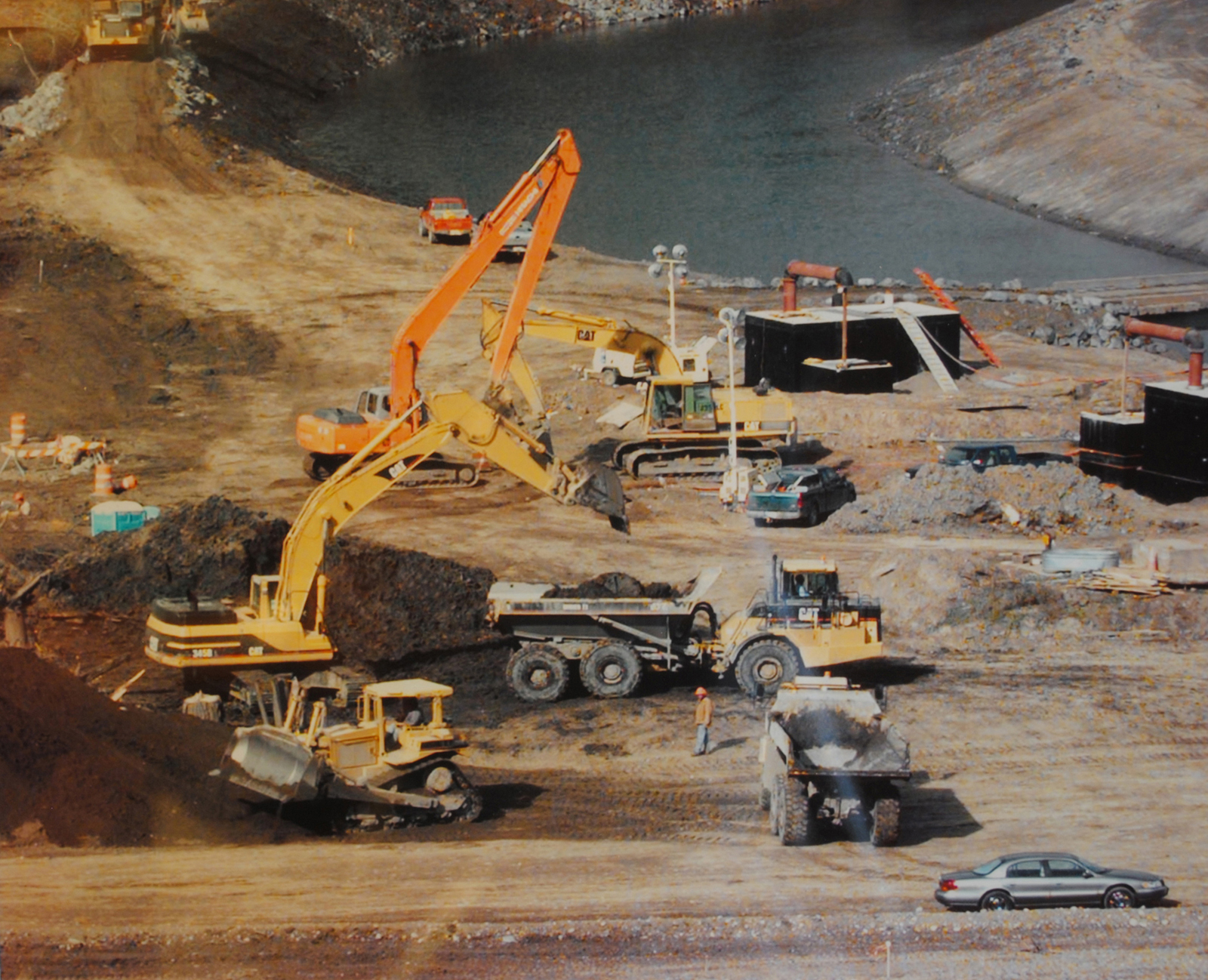 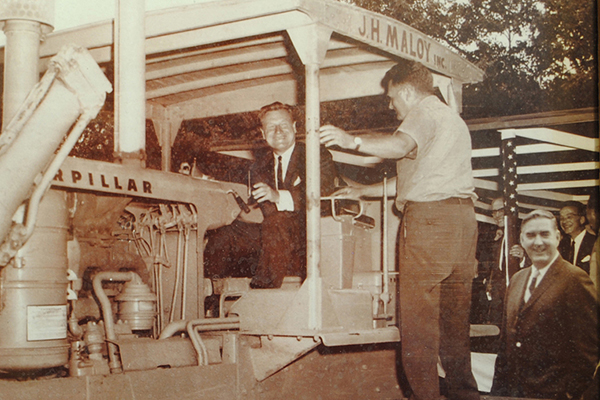 James H. Maloy, Sr. established the company in 1918 and it was incorporated by New York State in 1926 to be James H. Maloy, Inc. Throughout the 1930s, the company began trucking sand, gravel, and coal to upstate New York and, later, started contract work on municipal and government sector projects.

Throughout World War II, James H. Maloy, Inc. paused business while brothers, James and John, served their country. At the conclusion of the war, business started again and the brothers joined with a fellow veteran to form Maloy, Dugan, and Maloy, Inc.

Over the next several decades, the company continued to grow. After Dugan departed to pursue other ventures, the brothers revitalized James H. Maloy, Inc. In the 1970s, projects included the Saratoga Performing Arts Center, the Slingerlands Bypass, the completion of the eastern end of I-88, and the expansion of the Albany County Airport and Route 9W.

Throughout the 1980s and 1990s, the company expanded its scope of work. The environmental sector of the business grew with the construction and clean up of various landfills in upstate New York. J.H. Maloy, Inc. also moved into sheeting, piling and other foundation work as it began aggressively bidding DOT contracts. The first major contract was the exit 8A bridge on the Northway followed shortly by the I-890 expansion.

The company rapidly expanded through the early 2000s with work continuing in various sectors of the industry. Just as we were at our founding, J.H. Maloy, Inc is committed to providing customers with the highest quality service and work available.

Building on the values quality, integrity
and safety, J. H. Maloy Inc. played a vital
role in the creation of many landmarks of
Upstate New York. Our team of experienced
professionals is committed to serving our
customers from project start to finish.